My works are concerned with the interrelationship of words and music.

Forces vary from solo to large chamber, electroacoustic to opera/music theatre and film. Structure, texture, gesture, and colour play a significant role in each work.

I am particularly fascinated by the human voice and its depth of nuance in combination with text. 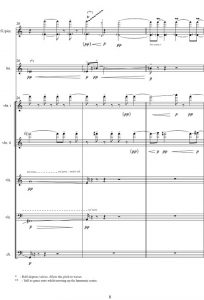 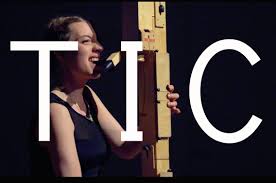 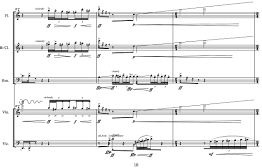 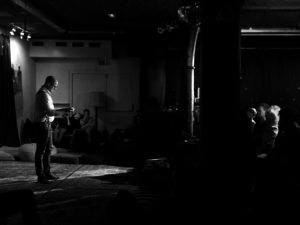 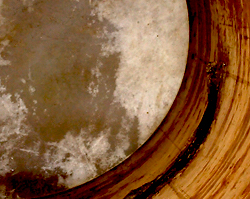 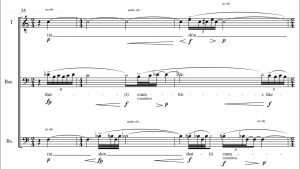 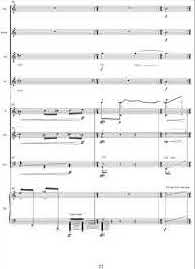