A Tribute to Dmitri Hvorostovsky 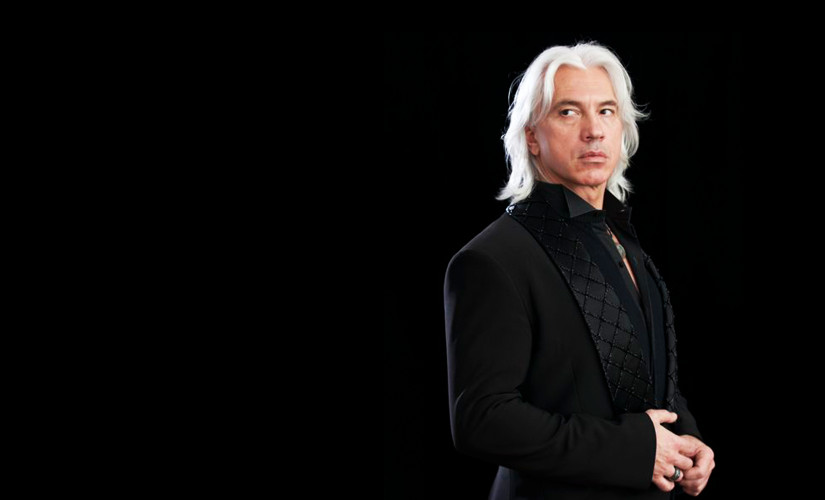 The colourful life of a memorable artist has come to an end. Lyric baritone Dmitri Alexandrovich Hvorostovsky, known for his dark granular timbre, silvery crop, and stoic yet captivating stage demeanour has died prematurely at the age of 55. An only child to his father Alexander, an engineer, and his mother Lyudmila, a gynaecologist, he grew up in Krasnoyarsk, central Siberia, predominantly in the care if his doting grandmother. His grandfather, an expat, was a less comforting presence suffering alcoholism connected to his time in WWII. This fact would perhaps have a baring on Hvorostovsky’s later tribulations.

Although he had early musical training, as a teenager he was drawn to the gritty streetgang life, abusing alcohol, and often brawling to the point of injuring himself. He didn’t stray too far and managed to complete his schooling before enrolling in choral conducting course. His official training as a singer came once entering the conservatory in Krasnoyarsk, where he studied with Ekaterina Yoffel, a master in breath control and projection, a skill that would prove priceless in his career.

In 1988, he won the Concours International de Chant in Toulouse and then the Cardiff Singer of the World competition in 1989 (the impressive Bryn Terfel was one of his competitors), which put him on the map. Very quickly his career gathered intense momentum as The Royal Opera, Decca and EMI were so eager to sign he had a recording contract the following day. That same year he had married his first wife, Svetlana, a former ballet dancer. With all this success, he had turned to alcohol as self-medicant. âI could easily put away two bottles of vodka after a performance,â he said later. His attitude toward directors had also affected his career – he was said to be âfar too arrogant and categoricalâ at times. This behaviour inevitably contributed to the breakup of his marriage. During this same time he still managed to make his Covent Garden debut as Riccardo in Belliniâs I Puritani and establish his signature role as Yevgeny Onegin, which he memorably recorded with Semyon Bychkov in 1992. His iconic gleaming white hair came to full bloom and perhaps offered more opportunities in this time than had it not. Portraying the noble Verdi characters such as Boccanegra or Germont revealed a distinctly regel quality about his stand-and-deliver projection.

His versatility meant he could apply the necessary silky Italianate lyricism to roles as wide-ranging as Valentin in Gounodâs Faust, the titular role in Verdi’s Simon Boccanegra, Germont in La Traviata and the titular role in Mozart’s Don Giovanni. He notably gave up drinking on New Yearâs Day 2001, and in that same year married the Swiss-born soprano Florence Illi. His career met new acclaim when in 2003 delivered an enthralling Germont, opposite RenÃ©e Fleming, at the Met.

His powerful Act Two number, “Avant de quitter”, as Valentin in Gounodâs Faust wowed audiences at Covent Garden in 2011 capped off with an emphatic lifting-of-the-arms at the arias climax.

In the summer of 2015 he announced that he was suffering from a brain tumour and underwent treatment in London where he had been living since the 1990s. He managed to appear three times as the Count di Luna in Il Trovatore at the Met, but largely because he was contracted to do so. The occasion was so heartfelt the audience gave a standing ovation as the members of the orchestra tossed white roses onto the stage. In February 2016 he performed a recital to a sold-out crowd at Carnegie Hall. His final recording, was released titled Rigoletto earlier this month.

A traditionalist and master of the operatic space, Dmitri Alexandrovich Hvorostovsky, baritone, died 22 November 2017, leaving behind an uncompromising self-critical attitude, deeply insightful and empthetic character portrayals and at his peak, he commanded the stage with his malifluous baritone voice and profound stage presence.